Hot Fuzz 121 min | Comedy | 2007 IMDB Score: 7,9/10 In London, Nicholas Angel is such a good cop that his superiors are forced to transfer him to the countryside because he makes too many of his colleagues look bad. Supercop thus finds himself stationed in Sandford, where there’s no action to speak of whatsoever. With his new partner, the young Danny Butterman, Angel will have to get used to different kinds of missions, such as supervising neighbourhood parties and finding lost birds. Nevertheless, a series of suspicious accidents will awaken his curiosity. Perhaps everything isn’t so calm here in Sandford after all. For Angel and his new colleague, it’s time they reclaim their weapons and blow up everything until there’s nothing left but the truth… 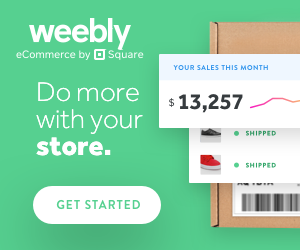